ByIkbalCPosted atMay 24, 2022
Share
The host network option works without the need to map the container's port to the host's port. 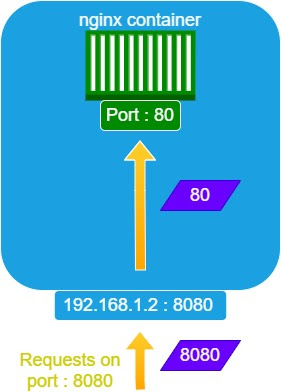 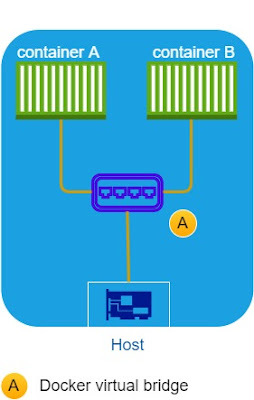 The above example uses the default bridge, if we have a user-defined network, we will need to mention it using the "--network" flag when running the container.

All the packets arriving on port "8080" on the host interface will be passed on to the "nginx" container.
Remark:
By default the TCP protocol is used for these connections, if we want to use the UDP protocol, we will need to specify it using the "udp" parameter as we see in the below command:

The "-d" parameter tells docker to "detach" the container from the terminal, so we can still use it to run commands while the container is running in the background.
Post a Comment
Labels#docker