ByIkbalCPosted atMay 20, 2021
Share
A ready to use Yaml file:
To create a Yaml file describing a pod for example without creating the pod object, we use the below command:

Pods and containers:
Usually a pod "hosts" one container as shown in the Yaml file below: 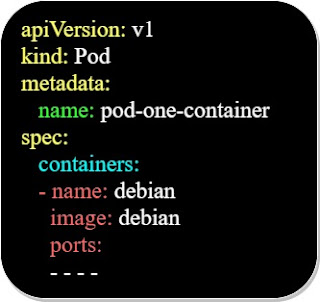 But it could also "host" more than one container as we can see in the example below (debian and ubuntu): 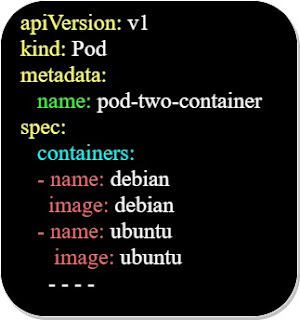 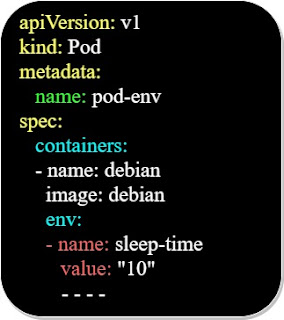 We can see that the "debian" container has access to the "sleep-time" variable. It can use it, for example as an argument to a specific program.
Environment variables are set at the container level as we can see above.
Remark: