In a virtual machine environment the virtualization happens at the hardware level.

The hypervisor virtualizes the resources of the machine it is running on, including storage, network interfaces and memory,...

It then splits these virtualized resources between the different virtual machine which are seen from the outside as separate "real" machines with their own CPU, RAM,....

Microsoft Hyper-V and VMware ESXI are a couple of bare-metal (Type1) Hypervisor examples. 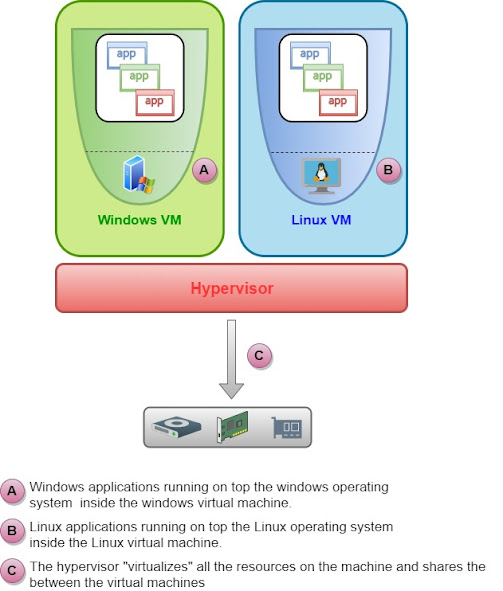 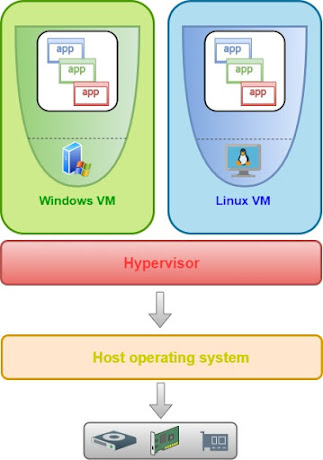 Examples of these hypervisors are Virtual box and VMware workstation. 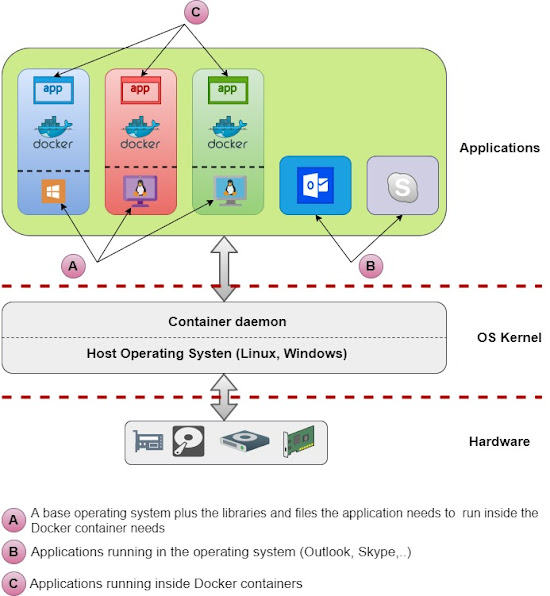 They isolate processes from each other using control groups and namespaces.

Control groups: makes it possible for us to allocate resources like CPU cycles,  memory, bandwidth,...

The docker daemon, in  a sense plays the role of  the hosted hypervisor.

The Docker daemon runs the Docker image inside the containers. An image is snapshot (template) of the application and all the libraries it needs to be able to run.

The docker file is a list of instructions on how how to build a docker image.

Example of a docker image: 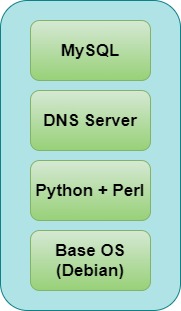