Ansible 101 : Simple overview of Ansible and the ad-hoc commands

ByIkbalCPosted atDecember 01, 2022
Share
Ansible uses Yaml language  for its configuration files.
These configurations are sent from the controller server to the managed nodes. 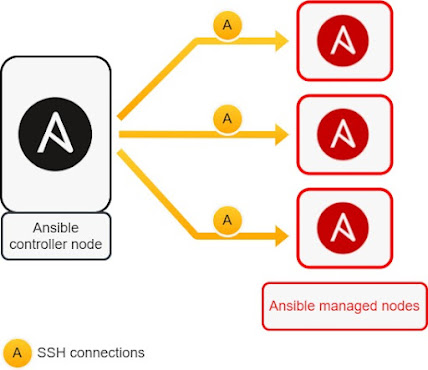 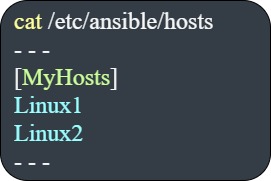 The below command issue a ping on the Linux1 and Linux2 manages nodes: