Considering that huge impact of virtualization technology in now a days IT infrastructure of any size. I decided to dedicate a small intro, and maybe it will follow some other posts, regarding basic knowledge of virtualization.

What is a virtual machine?

Why would we want to use a virtual Machine?

One of the main reasons is server consolidation. If we consider that a physical computer is typically using approximately 5-15% of its CPU power.

So if you decide to run multiple VM inside the same physical host, you could increase the CPU utilization up to 60-80%, of course not only the CPU but also the other resources as well. 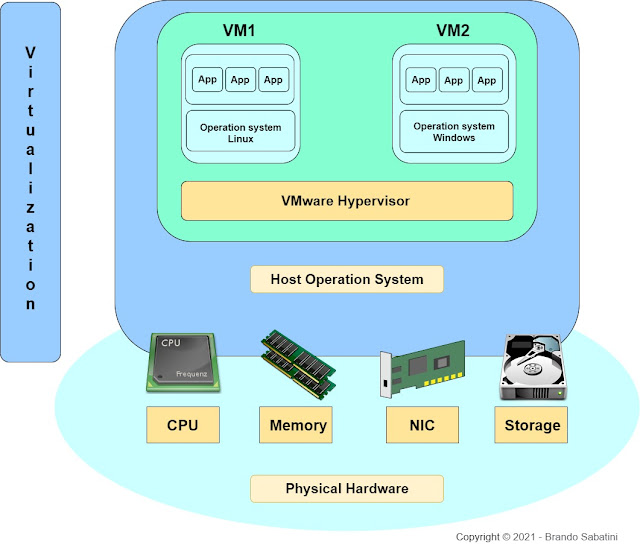