Kubernetes 101 : An overview of configMaps

ByIkbalCPosted atApril 06, 2021
Share
A configMap is a kubernetes object for storing information that is not sensitive.
Sensitive data like passwords, TLS keys or certificates, would go into another kubernetes object called "Secret".
ConfigMaps allow us to have copies of the same image linked to different environmental variables for example.
We don't need to build different images with different environmental variables, we just build one image and attach the copies of the image to different configMaps. 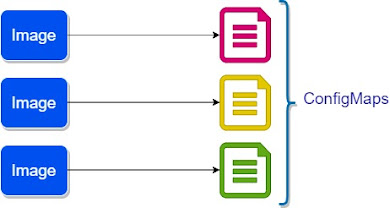 The environmental variables that change from image to image would go into a config file.
The "static" data that doesn't change are usually built inside the image.
Creating the configMaps:
We can create a configMap using the below command:

Format of the "variables.conf" file:

As a result, we would get the below configuration file: 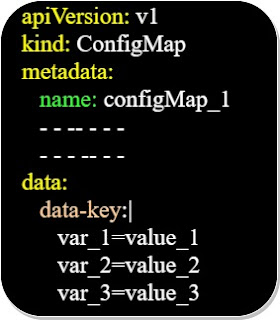 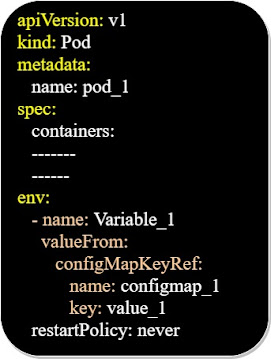 And below is the corresponding configMap "configmap_1": 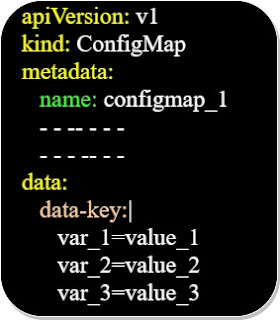